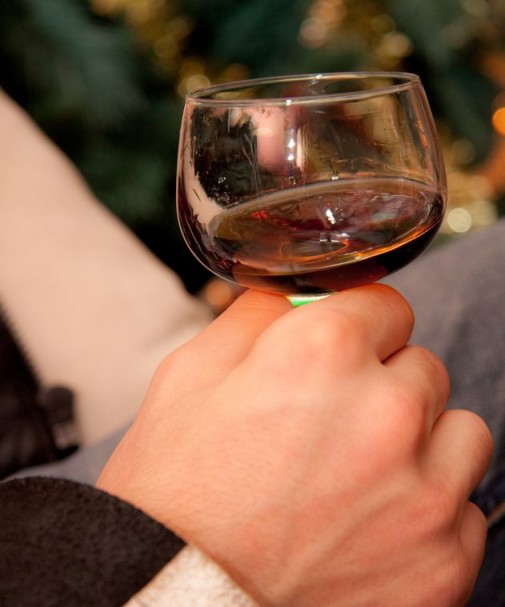 Have another round of drinks? Probably not, if you want to avoid cancer.

A new study published online last week in the American Journal of Public Health has found a link between alcohol consumption and more than 20,000 cancer deaths. That’s 3.5 percent of all cancer deaths in the United States.

“Alcohol is a big preventable cancer risk factor that has been hiding in plain sight,” said the study’s lead author and Boston University School of Medicine professor, Dr. Timothy Naimi, in a statement.

These people probably cut their lives short by 17 to 19 years, according to the study.

And we’re not even talking about getting sloppy drunk and passing out. After looking at data on alcohol consumption and cancer deaths from several 2009 surveys, results showed that just 1.5 drinks a day accounted for about one-third of cancer deaths. More drinking means a higher risk.

“Higher consumption increases risk, but there is no safe threshold for alcohol and cancer risk,” the authors concluded. “Reducing alcohol consumption is an important and underemphasized cancer prevention strategy.”