Bigger clothes for overweight kids is not the answer, doctors say 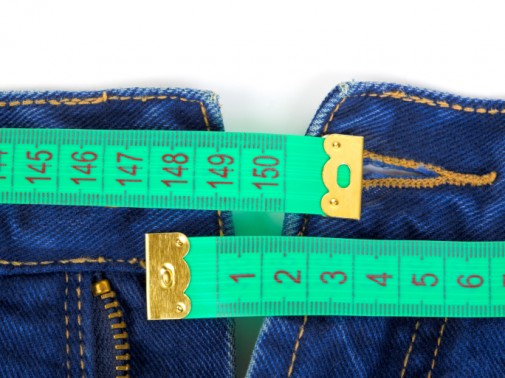 The alarming rise in childhood obesity has led retailers and manufacturers to invest significantly in the new, plus-size children’s market.

One in three American children is overweight or obese, according to the U.S. Centers for Disease Control and Prevention. As kids grow heavier, makers of clothing, furniture and other products have been adjusting their product lines and styles accordingly.

Lands’ End, an international retailer, has been offering plus styles for girls since the early 1990s.

“Because kids do not come in one size, moms can have a difficult time finding clothing that fits, especially when that child is outside an ‘average’ number,” says Mariella Souflis, public relations manager for Lands’ Ends.  “We try to make Lands’ End a place where every kid fits in, regardless of size.”

Retailers are only responding to the demands of the marketplace, but selling “plus size” clothing and other products doesn’t address the underlying problem, says Dr. Tania Kelly, director of residency, pediatric community and advocacy at Advocate Children’s Hospital in Oak Lawn.

The rate of childhood obesity has tripled to the point where pediatricians now say traditional growth charts no longer apply to today’s kids. Other studies show that overweight children are at high risk of becoming overweight adolescents and adults, placing them at risk of developing chronic diseases, such as heart disease and diabetes, later in life. They are also more prone to developing stress, depression and low self-esteem.

The trend extends beyond clothing to furniture and other products—even child safety seats for cars. Last year, the National Highway Traffic Safety Administration introduced a new crash test dummy to check booster seats and restraints for children weighing in excess of 65 pounds

Kelly agrees, but adds that the changes underscore how the rates of obesity have skyrocketed and the prevalence of childhood obesity. “It’s a sad reflection that there’s even a need.”

← One of America’s best diet plans is free—and online
Are online doctor visits the next big thing? →