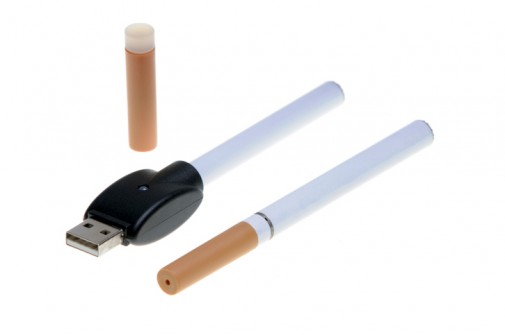 More American smokers are trying out electronic cigarettes, but it’s not clear whether the smokeless alternative is helping them quit smoking or increasing their chances of harming their health.

In the first-ever study done about the use of the nicotine delivering devices, results showed that about 21 percent of traditional cigarette smoking adults have used e-cigarettes, which is up from about 10 percent in 2010, according the Centers for Disease Control and Prevention (CDC).

The study also found that 6 percent of all adults have tested out the devices , which is nearly twice the number of users in 2010. E-cigarette use was up among both men and women and non-Hispanic Whites between the ages of 45 and 54, according to the CDC.

“E-cigarette use is growing rapidly,” said CDC Director Tom Frieden, in a news release. “There is still a lot we don’t know about these products, including whether they will decrease or increase use of traditional cigarettes.”

It’s common for people to think e-cigarettes are a safer alternative to regular cigarettes, but the CDC says more research needs to be done before drawing that conclusion. E-cigarettes contain liquid nicotine that is vaporized and inhaled by the smoker.

The CDC warns that if smokers choose to puff both common and e-cigarettes, they may be raising their chances of harming their health.

“If large numbers of adult smokers become users of both traditional and e-cigarettes — rather than using e-cigarettes to quit cigarettes completely — the net public health effect could be quite negative,” said Tim McAfee, from the CDC in a statement.