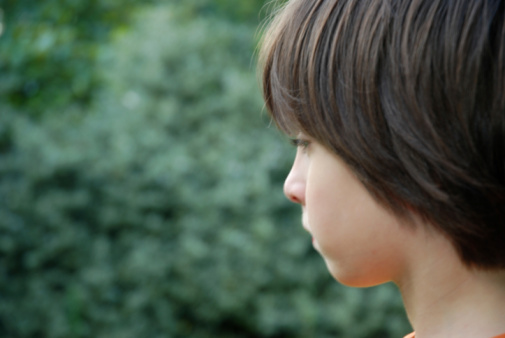 It has long been known that pollution has a direct effect on brain development. A Harvard School of Public Health (HSPH) national study published online in late June revealed that in utero exposure to pollutants may be linked to autism rates.

Researchers concluded that such pollutants, including diesel particulates, mercury and lead, might be the cause of a higher risk of autism. In a survey of more than 115,000 expectant mothers, 325 delivered children with autism. What do these 325 babies have in common? Their moms lived in areas with higher levels of pollutants than the remaining moms in the study.

“What women ingest and what they inhale during pregnancy definitely impacts the health of their unborn child,” says Dr. Robert Rosenberg, medical director of obstetrics and gynecology at Advocate Condell Medical Center.

In addition, women who lived in the 20 percent of areas with the highest levels of other pollutants like lead, manganese, methylene chloride and other metals were nearly 50 percent more likely to have a child with autism.

All of this research suggests that interventions to reduce exposure to such pollutants may reduce a woman’s chances of delivering a baby with autistic disorders.

Knowledge of the effect of in utero exposure on prenatal development could lead to a better understanding of how pollutants may contribute to autism.  This knowledge could lead to possible interventions and treatments to reduce or possibly prevent certain childhood disorders.

← How safe are materials used to treat kids’ cavities?
Obesity declared a disease by doctors →