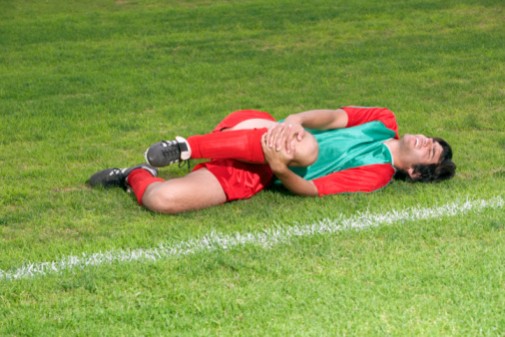 If parents need another reason to push their kids to sleep more, a new study finds that teen athletes who get a good night’s rest are less likely to be injured on the playing field.

Results of a recent study presented at an American Academy of Pediatrics conference showed that adolescent athletes who sleep at least eight hours nightly were a whopping 68 percent less likely to sustain an injury than their counterparts who get less sleep.

Middle and high school athletes were surveyed about which sports they played, how long they trained and how much sleep they averaged per night. Researchers then compared the responses to the number of injuries reported in the student’s school records.

The connection between hours of sleep was “associated with a decreased likelihood of injury,” according to study leaders.

Researchers said previous studies have shown that sleeplessness can impair thinking and have other adverse effects on the body.

“While other studies have shown that lack of sleep can affect cognitive skills and fine motor skills, nobody has really looked at this subject in terms of the adolescent athletic population,” said study author Dr. Matthew Milewski, in a statement.

The new findings add to a growing body of research that demonstrates the importance of adequate sleep for people of all ages for good health.

“Sleep disorders are a serious health issue and have been proven to increase a patient’s risk of heart disease, hypertension, stroke, diabetes and related conditions,” Posner says. “The most common problems include insomnia, sleep apnea, restless leg syndrome and narcolepsy.”

The National Sleep Foundation offers these and other tips for teen’s sleep on its website:

Turn off the TV, computer and smartphone an hour before bed.