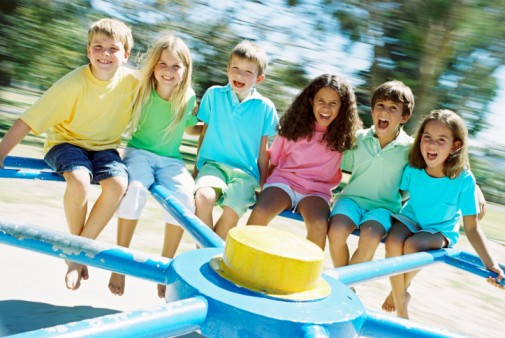 The running, jumping and general chaos during recess is more than just a few minutes of fun for school kids. That unstructured playtime is critical to their academic and social development, says the Academy of Pediatrics (AAP). And with school starting again soon, students will be longing for some fresh air and sun.

In a recent statement, the pediatricians said recess “serves as a necessary break from the rigors of concentrated, academic challenges in the classroom.” The doctors warned against cutting recess in favor of more time in the classroom because recess gives kids time to rest, play, imagine and socialize with their friends. That break helps them focus once they get back to their desks.

With the push for higher scores on standardized tests, the trend in schools is to keep students at their desks as much as possible. But the AAP says children are more attentive and think more clearly after the break. Having a time to hang out with students who aren’t in their regular classroom develops social skills as well.

The AAP statement aligns with other studies that show how exercise can improve learning in kids.

What may be missed by adults is the fact that kids think the break is a blast! The AAP says that “recess affords young children free activity for the sheer joy of it.”