Home / Diet & Nutrition / No. 1 cause of kidney disease? Unmanaged diabetes

No. 1 cause of kidney disease? Unmanaged diabetes 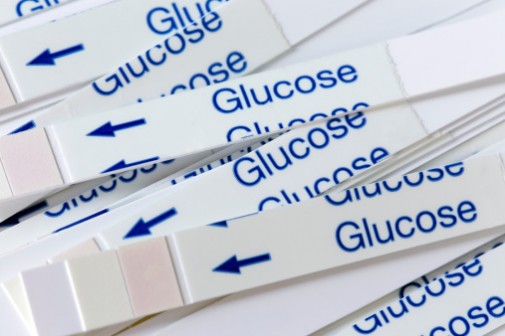 As Type 2 diabetes reaches epidemic proportions in the United States, an increasing number of people are being diagnosed with kidney disease. According to the U.S. Department of Health and Human Services, diabetes is the No. 1 cause of kidney failure in this country—representing 44 percent of new cases. People with diabetes need to understand the impact that the disease can have on their kidneys later in life.

“Typically, people will have diabetes for ten to fifteen years before it starts affecting the kidneys, and another 10 years before that process leads to kidney failure and dialysis,” says Dr. Ravi Damaraju, nephrologist on the medical staff at Advocate Sherman Hospital in Elgin, Ill.

A majority of people with diabetes will not develop kidney failure, but if not properly managed, high levels of sugar in the blood stream over time can cause changes in the kidneys’ structure. “On a microscopic level, the products of sugar molecules deposit inside the kidneys causing protein leakage into the urine,” Dr. Damaraju explains. “Eventually, this process will lead to worsening of the kidney structure and, ultimately, kidney failure.”

Since early stage kidney failure typically displays no symptoms, it is imperative to get regularly screened for kidney disease. In fact, people generally show no signs of kidney disease until they only have about 20 percent function. Dialysis occurs when the kidney function is less than 15 percent. Symptoms at this stage may include nausea, poor appetite, shortness of breath, leg swelling, fatigue and needing to urinate more often, specifically at night.