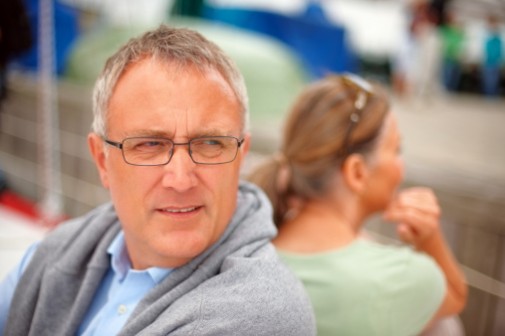 More than 70 million Americans have high cholesterol, which is a known cause for stroke and heart disease according to the Centers for Disease Control and Prevention (CDC).

And now, a Norwegian study finds that middle-aged men with high cholesterol are at a higher risk than middle-aged women when it comes to having a first heart attack.

Evaluating survey data from more than 40,000 men and women with high cholesterol over a 12-year period, researchers say there were 157 new cases of heart attacks in women and 553 in men. All the participants were under 60 years old. The study is published in the September issue of Epidemiology.

Researchers said the high levels of cholesterol in men had a “negative synergistic effect,” that was not seen in women.

Study leaders said they hope the results raise awareness for men to gain control of their cholesterol levels.

“Our results suggest that in middle age, high cholesterol levels are much more detrimental for men than women, so that prevention efforts in this age group will have a greater potential to reduce the occurrence of a first heart attack in men,” said Erik Madssen from the Norwegian University of Science, in a news release.

Madssen said the rates were much higher than expected and should result in more diligent treatments.

“These men should be treated more aggressively than what often is the case today, so that more infarctions can be prevented and lives can be saved.”

Health experts say that cholesterol, a waxy, fat like substance in our cells, is needed for our bodies to be healthy, but having too much of it can clog arteries and lead to cardiovascular disease.

← Can stomach pains cause depression?
Is caffeine, alcohol safe during pregnancy? →