Caffeine: Does the liver good? 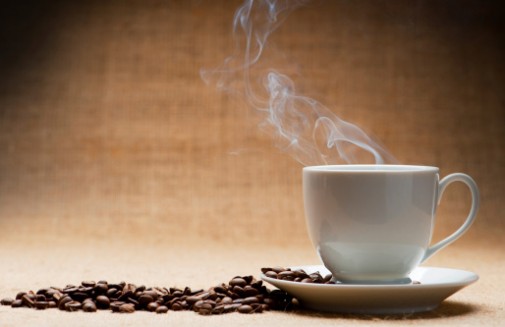 Some people are not themselves before their first cup of coffee. That jolt of caffeine can give someone the kick-start they need. But did you know that caffeine can also have a positive impact on your liver?

According to a study by an international team of researchers, increased caffeine intake may reduce fatty liver in people who have non-alcoholic fatty liver disease (NAFLD). The team, led by Duke-NUS Graduate Medical School and Duke University School of Medicine, will publish their results in the September issue of the Journal of Hepatology.

Thirty percent of American adults have NAFLD, according to the study. It is common among people diagnosed with diabetes and obesity. Historically, diet and exercise have been the only effective treatments for NAFLD.

The study was conducted using mouse models and cell culture. The researchers found that lipids stored in liver cells were stimulated to metabolize after caffeine intake. They also discovered that caffeine decreased the fatty liver of mice that were on high-fat diets.

Translated to humans, four cups of coffee or tea a day can be beneficial in preventing and fighting NAFLD. Dr. Paul Yen, the lead study author, stated that the results of this study may motivate additional research to find out the full therapeutic benefit of caffeine on liver.

Researchers also determined that this study could lead to the development of caffeine-like drugs that do not have the usual caffeine-related side effects, but keep its therapeutic effects on the liver.

“This is the first detailed study of the mechanism for caffeine action on lipids in liver and the results are very interesting,” Dr. Yen said in a statement. “Coffee and tea are so commonly consumed and the notion that they may be therapeutic, especially since they have a reputation for being “bad” for health, is especially enlightening.”

← What parents should know about synthetic pot
How genetic is autism? →