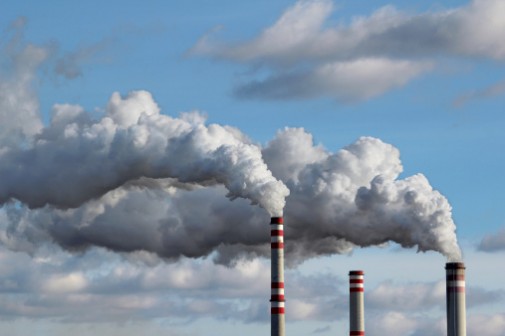 New research suggests that lifelong exposure to very low levels of food contaminants can lead to metabolic diseases. According to a report published in the September issue of The FASEB Journal, it’s not what you are eating but what is hidden inside your food that may cause health problems.

“The human population is widely exposed to low levels of thousands of chemicals,” said Brigitte Le Magueresse-Battistoni, a researcher involved in the work from the French National Institute of Health and Medical Research. “The health impact of realistic mixtures of pollutants will have to be tested as well.”

Researchers believe one pollutant could have a different effect when mixed with other pollutants and that this study may have strong implications for food security.

Using two groups of mice as subjects, scientists fed both groups a high–fat, high-sucrose diet. A low dose cocktail of pollutants was given to one of the groups from pre-conception to adulthood.

Researchers observed deterioration of health in the group fed the pollutants. Scientists believe that pollutants may contribute to the current prevalence of chronic diseases including metabolic diseases and diabetes.

“When ingested in combinations, pollutants can have a greater impact on health than when ingested individually,” says Dr. Bruce Hyman, a board-certified Internist with Advocate Condell Medical Center in Libertyville, IL. “Additional research is needed in this area.”

← Sleep aid use spikes with age and stress
Can big brains cause anorexia? →