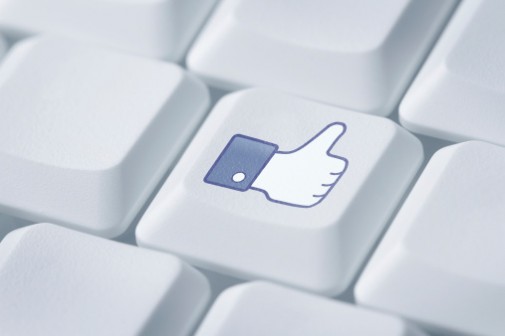 Online and social media platforms can provide valuable education and support for people living with certain diseases. However, a new study has found that social media can also be a valuable tool in helping to prevent the spread of the human immunodeficiency virus (HIV)—the virus that causes AIDS.

Researchers studied a small population of male participants in Los Angeles. They discovered that there were specially created Facebook groups to encourage men who have sex with men to reach out for information about testing themselves at home for HIV.

Overall, the study also found that men in the HIV prevention groups were more likely to interact with the cohort leaders through messages and Facebook’s chat feature.

“I’m convinced that this approach will be able to create sustainable behavior changes,” said study leader Sean Young from the University of California, Los Angeles Center for Behavior and Addiction Medicine.

“It’s important for everyone to know their HIV status,” says Sara Zamor, STI program coordinator at the Lake County Health Department in Waukegan, Ill., a community partner with Advocate Condell Medical Center in Libertyville, Ill. “And social media can be an important tool in increasing HIV testing in our community.”