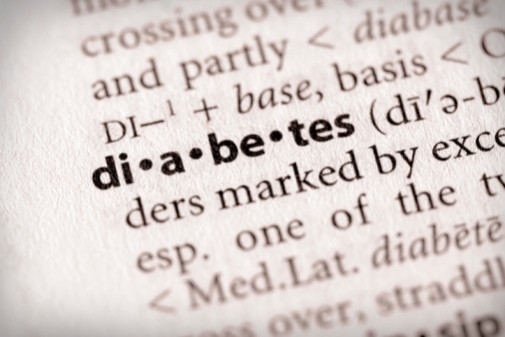 Researchers have long suspected a link between melatonin levels and Type 2 diabetes, but a recent study published in the Journal of the American Medical Association found that patients with lower levels of melatonin are more likely to develop Type 2 diabetes.

Melatonin is a hormone secreted by the pineal gland, a tiny organ in the center of the brain, based on your body’s biological clock, and essentially serves to alert your body when it needs to sleep and wake up. More of it is present in your blood stream approximately 3 to 5 hours after sleep onset when it is dark, while there is little or none produced during the day. Receptors for the hormone can be found throughout your body, including your pancreas—the insulin-producing organ of the body—which helped to alert researchers to a possible connection between melatonin and diabetes.

So, does this mean people at risk for Type 2 diabetes should start taking melatonin supplements? Not so fast, says Dr. Jennifer DeBruler, a physician with Advocate Medical Group.

“What isn’t yet known, however, is whether or not low melatonin causes diabetes, or vice-versa,” Dr. DeBruler says. “I still recommend to patients to manage their blood sugar levels through proper diet, exercise and, if necessary, medication rather than melatonin supplements until we know for sure.”

The study’s conclusion calls for further research to determine whether increasing melatonin will decrease the likelihood of someone developing Type 2 diabetes.