Prescription rates leveling off for kids 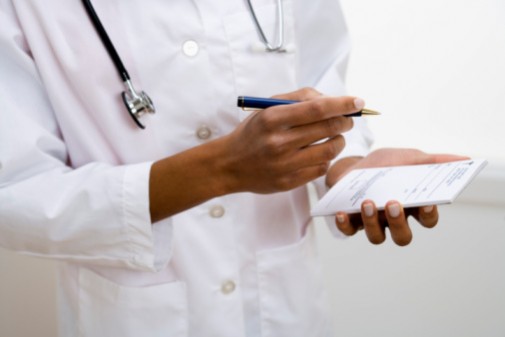 A recent study published in the journal Pediatrics, shows the number of prescriptions for psychotropic drugs—including antipsychotics, stimulants and antidepressants for preschool age children—increased by 2004, and then leveled off between 2006 and 2009, the last year data was available.

The new study pulled data on approximately 43,500 doctors’ visits for children two to five years old from 1994 – 2009. According to the findings, the number of psychotropic drug prescriptions written for these young children resulted from about 1.5 percent of doctors’ visits between 2002 and 2005, dropping to about 1 percent of all visits from 2006 to 2009.

The researchers noted that the stabilization occurred despite an increase in children being diagnosed with behavioral disorders during the same period.

“I’m very excited that the use of these drugs in this age group seems to be stabilizing,” Dr. Tanya Froehlich, the study’s senior author from Cincinnati Children’s Hospital Medical Center in Ohio, told Reuters news agency. “It’s good to get a gauge on what we’re doing with psychotropic medications in this age group, because we really don’t know what these medications do to the developing brain.”

“Medications were found to produce the best immediate result,” Dr. Yeh says. “But therapy has proven to be the best treatment in terms of long-term success.”

She said this may have changed how doctors now treat such behavioral issues in younger children, as they hold the medications for use at a later age, if necessary.