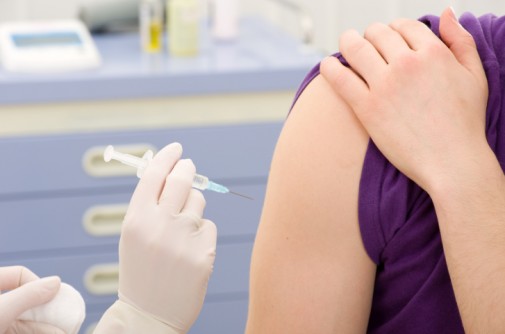 Citing concerns about safety, an increasing number of parents are refusing to have their teen daughters vaccinated against the virus that can cause cervical cancer, according to a recent study.

Published in the online edition of Pediatrics this year, the analysis showed that despite the proven safety of the human papilloma virus (HPV) vaccine, the number of parents opting out is on the rise.

Results from a national survey taken between 2008-2010 looked at why parents are not keeping their adolescent girls up to date on the vaccine. The most common reasons in refusing the HPV were: “not sexually active,” “not appropriate age” and “safety concerns/side effects,” the study reported.

The authors of the study say they are concerned about the results and are hopeful that more discussion and education about the safety and merits of the HPV vaccine will help increase the number of girls receiving the shot in the future.