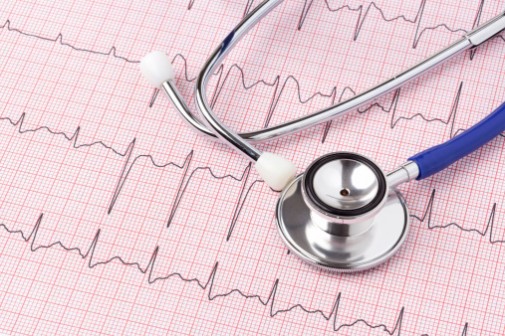 As 2013 draws to a close, the American Heart Association is reporting sobering statistics about heart disease and stroke.

The news comes from the annual Disease and Stroke Statistical Update, produced by the AHA and Centers for Disease Control and Prevention published this week. The report gives the most recent statistics available on heart disease, stroke and other vascular diseases.

Among the findings, the report said that one American dies every 40 seconds from stroke and heart disease with more than three quarters of a million people dying annually.

Cancer is a major killer but is dwarfed by stroke and heart disease which claim more lives that all types of cancers combined.

A bright spot in the report found the number of people who die from heart disease has dropped nearly 40 percent in the last ten years. Many of those saved lives can be linked to a 28 percent increase in the number of operations and clinical procedures sought by heart patients. Federal data shows more than 7.5 million procedures were performed between 2000 and 2010.

There was good news on the stroke front as well with the number of deaths from stroke dropping almost 30 percent. However, someone still dies in the U.S. from stroke about every four minutes.

Experts at the AHA and physicians say it’s critical for people to be aware of these contributing risk factors and make the lifestyle changes needed to prevent these life-threatening conditions.