Brain training has vision benefits for baseball and beyond 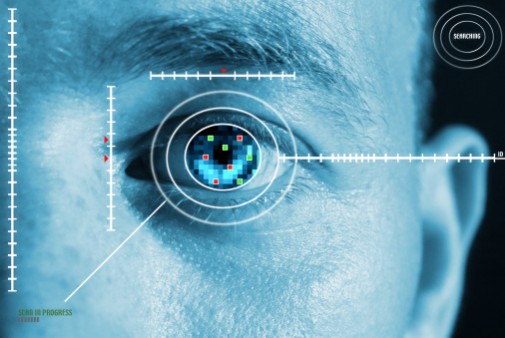 Training on a computer or an iPad can help our brains learn to see better, according to new research from the University of California, Riverside. The authors believe the study, published in the journal Current Biology, is the first to show that perceptual learning can lead to improved eyesight in men and women with normal vision.

“There are over one hundred million people worldwide who have serious vision problems,” said Associate Professor of Psychology Aaron Seitz in a video from the university. “If we could use brain training to improve their vision, this has profound benefits for their lives.”

What’s more, along with Professor Daniel Ozer and Ph.D. graduate Jenni Deveau, Seitz was able to conduct a study that measured how this perceptual learning approach translated to real-world situations. In this case, that meant the difference between winning and losing for the university’s baseball team.

Seitz, Ozer, and Deveau assigned UC Riverside baseball players to participate in 25-minute sessions of a vision-training game, four days a week, for two months before the start of the 2013 season.  The game required players to find and select various patterns modeled after stimuli to which neurons in the visual cortex of the brain respond best.

“The goal of the program is to train the brain to better respond to the inputs that it gets from the eye,” Seitz said in a statement. “As with most other aspects of our function, our potential is greater than our normative level of performance. When we go to the gym and exercise, we are able to increase our physical fitness; it’s the same thing with the brain. By exercising our mental processes we can promote our mental fitness.”

Players reported improvements in their vision after the training period, including better peripheral vision, greater ability to see and hit a baseball, and better eye stamina and strength. On the field, those who trained had 4.4 percent fewer strikeouts, and the team scored 41 more runs than projected. The researchers estimate this progress accounted for an additional four or five wins during the 2013 season.

Next steps include work with members of the Los Angeles and Riverside Police Departments, along with people who have poor vision due to cataracts, macular degeneration, or amblyopia.

Ozer says that if additional studies show similar results, demand for this type of visual training among baseball players could rise. But these insights go beyond baseball. According to Seitz, “Understanding the rules of brain plasticity unlocks great potential for improvement of health and wellbeing.”

← Long-term effects of bullying
Can loneliness shorten your life? →