Diabetes effects on stroke risk for men and women 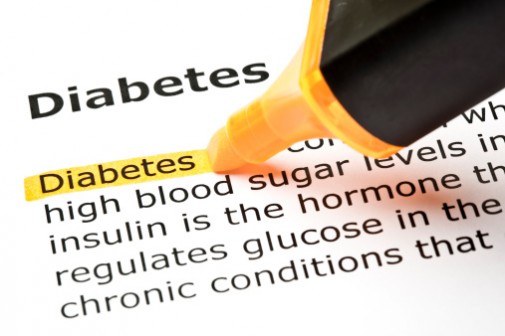 Stroke is the leading cause of death and disability in the United States. According to the American Diabetes Association, people with diabetes have more than two times the risk of stroke compared to the general population. However, a new study suggests than diabetes may have a greater impact on a woman’s stroke risk than men.

“Overall, men still have more incidences of stroke and heart disease than women,” says Dr. Jawaad Khokhar, endocrinologist on staff at Advocate Sherman Hospital in Elgin, Ill. “However, women tend to have more severe stroke and are more likely to die from stroke compared to men.”

The study, published in the journal Diabetologia, did not find a link between diabetes and stroke risk in men. Researchers analyzed data from nearly 11,000 men and more than 19,000 women, following up with them after an average of seven years. Throughout this time period, about 3,000 cases of stroke were identified.

According to the study, women with diabetes were 19 to 42 percent more likely to suffer a stroke (depending on blood sugar control) compared to non-diabetics. Stroke risk was significantly higher for women over the age of 55.

“This is likely the result of women’s loss of estrogen during menopause unlike men who have slow declines in testosterone over time,” Dr. Khokhar says. “When women go through menopause, they abruptly lose the cardio-protective benefit of estrogen. Therefore, risk factors for heart disease like diabetes can have a greater impact on their arteries at that time.”

While the frequency of stroke was higher among the men in the study, researchers found an association between diabetes and stroke risk only among the women. This link remained significant even after adjusting for other factors such as smoking, body-mass index (BMI), cholesterol level, income and usage of glucose-lowering medications.  According to researchers, “diabetes poses a substantially greater increase in the risk of stroke among women than among men, which merits further investigation.”

For women, this study showcases the importance of effectively managing their diabetes to prevent stroke, heart disease and other serious health problems. According to Dr. Ramon Gonzalez, a family medicine physician on staff at Sherman Hospital, diabetes should be managed through a heart-healthy diet, regular physical activity and medication to keep blood glucose under control.

However, he acknowledges that oftentimes the most difficult step is for people to accept that they have a disease that needs to be addressed.

“Because diabetes doesn’t present immediate, life-threatening symptoms, many people will choose to not pay attention to the disease,” Dr. Gonzalez says. “I always tell my patients that they need to respect the disease because it will slowly damage their body over time if not controlled.”