More births happening outside of hospitals 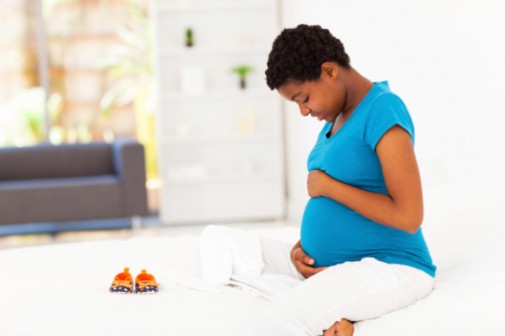 Home births have risen to their highest level in nearly 40 years, according to the Centers for Disease Control and Prevention (CDC).

While still far from “the norm,” 1.36 percent of all U.S. births occurred away from hospitals in 2013, the report said. That’s a jump from a year earlier, when 1.26 percent of births took place outside a medical setting.

Alaska had the most out-of-hospital births, followed by Pennsylvania, Idaho, Montana, Oregon and Washington, with three to six percent of births occurring at home or in a birthing center.

The CDC report did not look at the reason for the rise in out-of-hospital births, but they did note that the number of U.S. birthing centers increased from 170 in 2004 to nearly 2,050 in early 2013.

The CDC report also found that out-of-hospital births had lower rates of certain delivery complications – such as babies born preterm or at a low birth rate – compared with births that took place in hospitals.

This finding suggests that women opting for home births tend to be healthy and “low risk,” the researchers said. And that’s a good thing since out-of-hospital births aren’t for everyone, says Dr. Eileen Morrison, an obstetrician/gynecologist at Advocate Condell Medical Center in Libertyville, Ill.

“I advise women to give birth in a medical setting, especially those considered high-risk,” Dr. Morrison says. “That includes women who have had a previous C-section or suffer from a chronic medical condition, such as high blood pressure or diabetes.”