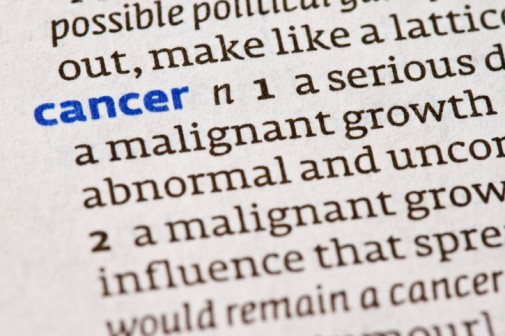 Colon cancer diagnoses have dropped an estimated 30 percent over the past decade for Americans age 50 and older, according to new research released this week by the American Cancer Society.

The rate of deaths due to colon cancer also showed decline over the first decade of the new century, dropping about 3 percent a year from 2001 to 2010, as compared to about a 2 percent drop the previous decade, the study showed.

Researchers involved in the study say the dramatic decreases are due to an increasing number of people receiving the recommended screenings for colon cancer.

“These continuing drops in incidence and mortality show the lifesaving potential of colon cancer screening,” says Dr. Richard C. Wender, American Cancer Society chief cancer control officer, in a statement. “Continuing this hopeful trend will require concrete efforts to make sure all patients, particularly those who are economically disenfranchised, have access to screening and to the best care available.”

The findings were published in the journal CA: A Cancer Journal for Clinicians.

Colorectal cancer currently is the third leading cause of cancer death in the U.S., according to the American Cancer Society. Even with this improvement in numbers, the study estimates 136,830 people will be diagnosed with colon cancer and 50,310 people will die from the condition in 2014. And approximately 5 percent of Americans, a full one in 20, will be diagnosed with colon cancer in their lifetime.

Despite this dramatic decrease, a potential 20 million Americans over the age of 50 have not undergone the recommended testing, showing a need for greater understanding of the testing available, says Dr. Joaquin Estrada, colon and rectal surgeon at Advocate Illinois Masonic Medical Center in Chicago.

“Only about 50 percent of those eligible for a colonoscopy are receiving the test,” Dr. Estrada says. “These results show a dramatic decrease with just a little improvement in the number of people tested. Imagine what could be done if everyone who’s eligible for the testing has it done as recommended.”

Dr. Estrada says that many people are put off by the thought of a colonoscopy; however, more and more patients are seeing the value of the simple test, putting aside worries of temporary discomfort and embarrassment.

“Colon cancer is something we can prevent and something we can cure, if caught early,” he says. “And a colonoscopy is the perfect screening tool. It’s something many people don’t want to go through. But when you see such a dramatic decrease for those who have the simple test, why wouldn’t you have it done, as recommended?”

← Honey: Sweet weapon to fight bacteria
The Five Second Rule may be true →