Home / Parenting / Can probiotics prevent children from getting sick?

Can probiotics prevent children from getting sick? 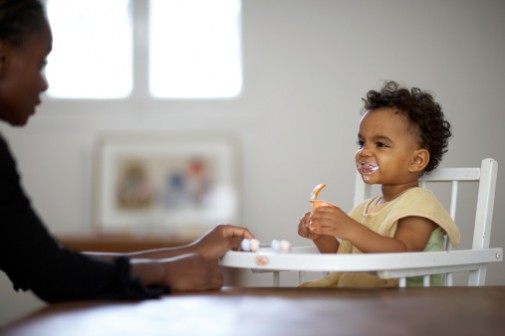 You may hear over and over that probiotics are good for digestion.

But what are they exactly?

Probiotics are oftentimes referred to as “good bacteria,” according to the National Institutes of Health. The human body teams with the probiotic to balance out the other bacteria found in the intestine. There has also been evidence that probiotics help the immune system.

A recent study in Mexico has found that probiotics may help protect children from some illnesses they can get from a daycare setting. The results were published in the March edition of the journal Pediatrics.

Researchers looked at 336 healthy children ranging from six to 36 months at four different day care centers. For three months, select children were given probiotics, specifically a single strain of bacteria called L. reuteri. Other children were given a placebo for that same time period.

Respiratory tract symptoms were significantly higher in the children taking the placebo, 204 reports versus the 93 reports for the probiotic group.

“Probiotics can serve a role in managing a child’s health,” says Dr. Kamala Ghaey, pediatrician at Advocate Illinois Masonic Medical Center in Chicago. “For example, probiotics can be very helpful in soothing children with diarrhea or children on antibiotics that have diarrhea as a side-effect.”

“Priobotics are safe for healthy children,” she says. “But I think I would need to see more studies to prove that is should be used for prevention or a standard of care.”

Dr. Ghaey suggests consulting with your child’s physician before starting a probiotic regimen.