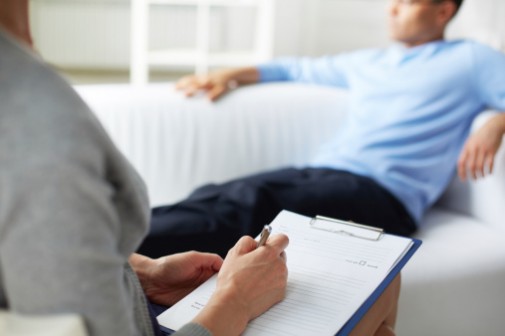 Mental illness can take between seven and 24 years off a person’s life, according to a new study in the journal World Psychiatry.

Researchers examined 20 studies that looked at the link between major mental disorders and death rates, encompassing more than 1.7 million people. After a thorough review, they found that mental illness can greatly shorten people’s lives.

“We found that many mental health diagnoses are associated with a drop in life expectancy as great as that associated with smoking 20 or more cigarettes a day,” said lead study author Dr. Seena Fazel, in a news release. “There are likely to be many reasons for this. High-risk behaviors are common in psychiatric patients, especially drug and alcohol abuse, and they are more likely to die by suicide.”

And while mental illness appears to greatly increase the risk of premature death, it’s not currently a significant public health priority, the researchers noted. They speculate one of the reasons is the tendency for people to separate mental and physical health.

This may be due to the stigma surrounding mental health, making people uncomfortable and unwilling to bring it up when they see a doctor, said Dr. Allison Benthal, an internal medicine physician with Advocate Medical Group in Libertyville, Ill.

“Make it a priority to talk to your doctor about what’s bothering you,” says Dr. Benthal. “Talking about it is the only way we can figure out what’s wrong and take action to remedy the problem.”

← Are moms starting infants too early on solid foods?
Mumps making a comeback →