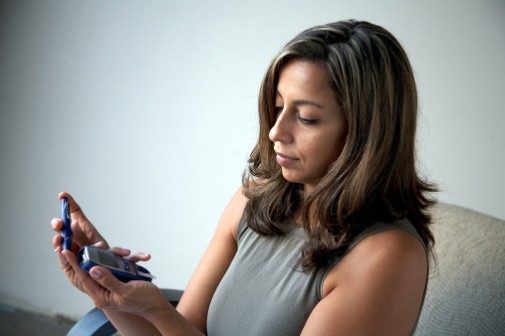 A recent poll released by NPR/Robert Wood Johnson Foundation/Harvard School of Public Health found that Latinos see diabetes as the biggest health problem for their own families.

“These findings are surprising,” said Robert J. Blendon, Sc.D., Richard L. Menschel Professor of Health Policy and Political Analysis at the Harvard School of Public Health, in a press release. “Previous polls have shown that Latinos see cancer as the most important health problem facing the country. But when asked about their own families, Latinos cite diabetes as the biggest problem.”

According to the Centers for Disease Control and Prevention (CDC), diabetes affects a disproportionately large number of Hispanic/Latino Americans. Hispanic people overall are 66% more likely than non-Hispanic whites to have diabetes and tend to develop it at younger ages. Further, Hispanic adults are 1.5 times more likely to die from diabetes.

Boland added, “Groups identified as higher risk need to understand that adults with diabetes are two to four times more likely to die of heart disease than those without diabetes, and once you are diagnosed with it, it’s a chronic disease that needs to be carefully managed for the rest of your life.”

This poll is part of an ongoing series sponsored by the Robert Wood Johnson Foundation in partnership with the Harvard School of Public Health and NPR. A nationally representative sample of more than 1,400 Latinos, age 18 and over, participated in the poll. The poll reports on the views and experiences of all Latinos, as well as six separate Latino groups: those of Mexican, Puerto Rican, Cuban, Dominican, South American and Central American heritage.

← Why we should embrace chiropractic
Coping with “chemo brain” →