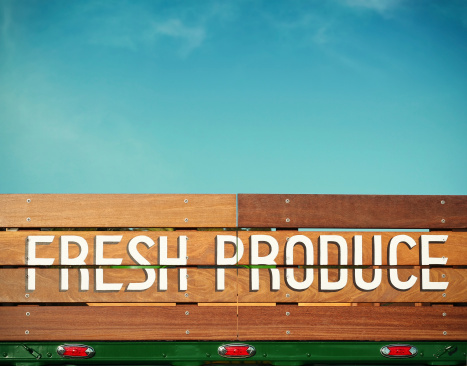 Chicago has an ongoing effort to eliminate the city’s food deserts—neighborhoods where it’s difficult to buy affordable, nutritious, fresh food. Sadly, it’s off to a slow start. New York City’s Green Cart Initiative, however, might be a model Chicago could take some cues from. A new study says the strategy seems to be working to change the city’s food landscape and encourage healthy eating habits.

The initiative, which began in 2008, involves mobile food cart vendors selling fresh produce in New York City food deserts. Researchers spent three months in 2013, from July to September, finding and interviewing Green Cart vendors to determine if the program was meeting its goals.

Study results, published in June by Columbia University’s School of International and Public Affairs, revealed that the Green Cart Initiative is effective at:

Catherine LaBella, registered dietitian with Advocate Lutheran General Hospital in Park Ridge, Ill., agrees that a program like this has many health benefits for the community. “The benefits of increasing fresh fruit and vegetable intake include a decrease in the risk/complications of any number of diet-related diseases. Unfortunately, ‘food desert’ neighborhoods have higher rates of these diseases,” LaBella says.

“Improving the health of the residents of these neighborhoods would also have an economic benefit,” she adds.

Based on the success of the program, LaBella believes it might be a helpful solution for food deserts in Chicago. “I think the Green Carts would be a great idea for Chicago. I have spoken with patients and employees who live in areas that are underserved by large grocery stores and who are largely dependent on corner convenience stores for much of their food purchasing,” LaBella says.

“Variety is always an issue with these small stores, particularly in the area of highly perishable produce. Farmers’ markets do not generally operate in these areas. Many people would love to buy fresh produce, especially if they do not have to take two buses to obtain it,” she adds.

← AMA wants tougher rules on e-cigarettes
Is your workout too wimpy? →