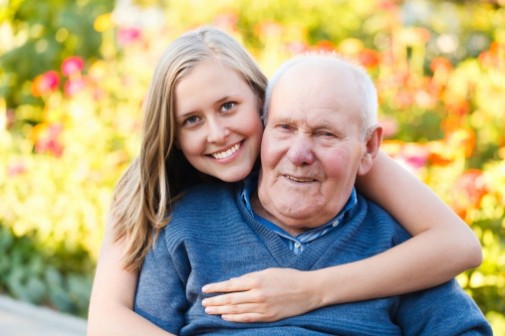 Study leaders at the Lighting Research Center at Rensselaer Polytechnic Institute in Troy, New York, installed light sources that produced a bluish-white light in the rooms of 14 people with Alzheimer’s or related dementia during daytime hours for four weeks.

“It is a simple, inexpensive, non-pharmacological treatment to improve sleep and behavior in Alzheimer’s disease and dementia patients,” said study leader Mariana Figueiro, PhD, in a news release. “The improvements we saw in agitation and depression were very impressive.”

The findings were presented at SLEEP 2014, the 28th annual meeting of the Associated Professional Sleep Societies LLC.

Figueiro said the light therapy had a positive impact on the participants’ demeanor.

“Subjective reports by the nursing staff were that the patients were calmer, eating better and their overall behavior was more manageable,” she said.

According to the Centers for Disease Control and Prevention, Alzheimer’s disease is the most common form of dementia among older adults, affecting as many as five million Americans. The disease is the 6th leading cause of death in the United States.

In addition to light therapy, experts say that “exercising” the brain can slow the advance of the disease.

Pat Stacy Cohen, director of the Alzheimer’s Support Center for Advocate Health Care, suggests that we should exercise our brain by engaging in activities that are novel and complex. She says the Internet has plenty of resources to keep our minds active.

“Some websites I recommend to keep the brain active regardless of our age include: Fitbrains.com, Lumosity.com and SharpBrains.com,” she says.

← Is your daily coffee fix beneficial for your health?
Are selfies leading to cosmetic surgery? →