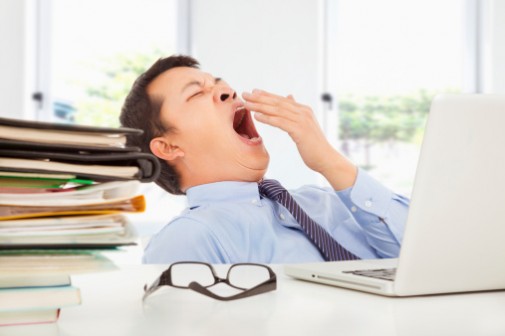 The Centers for Disease Control and Prevention (CDC) has declared insufficient sleep an unmet health problem that many don’t recognize as a chronic disorder. The results of the National Sleep Foundation’s 2014 Sleep in America poll, are showing similar conclusions to the CDC’s 2009 report. Americans simply are not getting enough sleep.

While we know good sleep can boost health in both seniors and children, researchers at Duke-NUS Graduate Medical School Singapore have found evidence that “short sleep duration is associated with greater age-related brain atrophy and cognitive decline.”

Dr. Anil Gulati, neurologist at Advocate Trinity Hospital in Chicago, says, “Sleep is important for everyone, especially for seniors, diabetics and people with high blood pressure. Practicing sleep hygiene is good, which is avoiding any stimulants, any artificial sweeteners, avoiding heavy meals before sleeping, no lights, no cell phone or showering. When you do multiple examples of these, you don’t wake up refreshed.”

Research exploring the impact of sleep duration on cognitive functions in older adults is not new. Although past research has found that enlargement of the brain ventricle (a network of spaces in the brain filled with cerebral spinal fluid) is a marker for cognitive decline and the development of Alzheimer’s and dementia, the links between sleep and brain ventricle enlargement have never before been measured.

Participants of the Duke-NUS study underwent structural MRI brain scans and neuropsychological assessment every two years. Additionally, blood samples and subjective assessments of sleep duration and quality responses were obtained. After considering the effects of age, sex, education and body mass index for participants, Duke-NUS researchers found that for every hour of sleep less than the recommended seven hours, the brain ventricles grew by 0.59 percent and cognitive performance declined by 0.67 percent each year. In contrast, sleeping seven hours did not affect either brain or cognitive aging.

Ultimately, the findings relate short sleep to a marker of brain aging. Work by the National Sleep Foundation suggests that seven to nine hours of rest may be the sweet spot for most adults. In the future, researchers would like to continue their work to determine what is beneficial for cardio-metabolic and long-term brain health.

← Is hearing loss affecting your child?
The verdict on circumcisions? →