Hypertension risks higher for those near major roadways 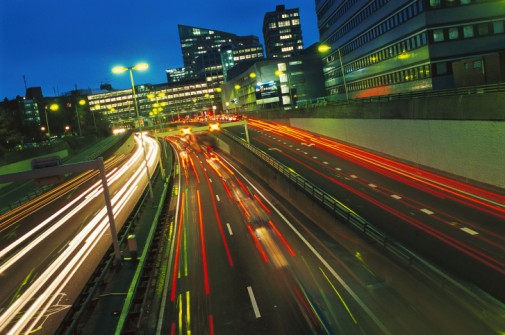 How close you live to a major highway may have a direct effect on your blood pressure says a new study.

Researchers at Brown University made scientific comparisons between how close people live to major highways and their blood pressure. The report was published in the Journal of the American Heart Association.

Analyzing data from more than 5,000 women living in the greater San Diego area, they discovered that those who lived within approximately 100 yards of a major highway had a 22 percent greater risk of hypertension than those who lived 1,000 yards away.

But the reasons why aren’t entirely clear. Air pollution, noise or a combination of those are possibilities, study leaders said. They did account for age, demographics, proximity to fast food outlets and other possible causes.

High blood pressure is a major health concern as it has been linked to certain cardiovascular diseases and stroke.

“I think in the United States this study does tip the scale in favor of being concerned about the urban environment and how we develop our cities and our transportation systems,” said study Gregory Wellenius, in a news release. “There are a lot of new developments going up right near highways. One has to start thinking about what are the associated health effects with that.”

“Some of the simplest changes can benefit our hearts in major ways,” Dr. Bufalino says. “Taking steps to reduce stress in addition to incorporating healthy exercise routine, minimizing your salt-intake and avoiding smoking can go a long way to keep your heart in shape.”

← Breast cancer at 40? Rare, but possible
Excessive praise does more harm than good? →