Home / Primary care / Antibiotics do nothing for coughs

Antibiotics do nothing for coughs 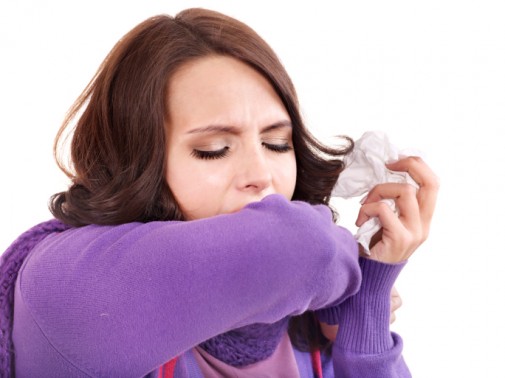 That nagging cough that came on last week should be gone by now, right? Well, according to a study published in the Annals of Family Medicine, not exactly.

Coughs on average take almost 18 days to go away, the study revealed. That’s more than two weeks. But most patients expect the cough to be gone in a week’s time. When it doesn’t clear up as fast as they think it should, they head to their doctor’s office for an antibiotic. True, antibiotics can shorten the length of many illnesses, but a persistent cough is not one of them.

Antibiotics work on bacteria, such as that found in certain types of pneumonia. Coughs generally associated with the common cold or respiratory infection don’t respond well to antibiotics because these are viral.

The problem gets compounded because people don’t feel good and they’re keeping themselves (and others) up at night and getting frustrated. They simply want relief. “But thinking an antibiotic will make you better is not generally the case,” warns Dr. Marilyn Pearson, who practices internal medicine for Advocate Medical Group in Chicago.

So what is the magic elixir for getting rid of a cough? Unfortunately, there is none. “If your cough is related to a simple cold, there is no quick way to get rid of it,” says Dr. Pearson.

You can suppress your constant hacking with cough medicine or other over-the-counter products that ease the symptoms.  But in general, Dr. Pearson recommends “symptomatic treatment and the tincture of time.”

If you have additional symptoms such as high fever, chills or something that’s worrisome, it’s best to consult your doctor.

If waiting around and treating the symptoms doesn’t work for you, consider this: For most people, no matter what you do to treat yourself, you will eventually get better. So you can always take matters into your own hands. Dr. Pearson says we take our own ability to heal ourselves as an oft-overlooked resource. “We underutilize the power of our own minds,” she says. “The mind-body connection to heal yourself is enormous.”