Home / Repurposed Story / Can the Super Bowl cause heart attacks?

Can the Super Bowl cause heart attacks? 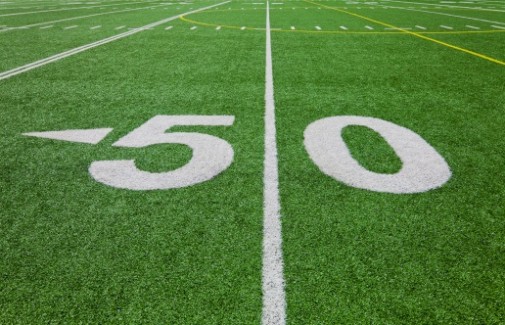 The Super Bowl is America’s most watched sporting event with over 100 million people tuning in. For some, the game means delicious food and humorous commercials, but for die-hard sports fans, it’s an emotional, nail biting spectacle causing heart rates to soar, blood pressure to rise and in some cases heart attacks to occur.

According to the American Journal of Cardiology, researchers studied heart related deaths in the Los Angeles area for two Super Bowls. During the 1980 game, the Los Angeles Rams lost in the fourth quarter to the Pittsburg Steelers. Throughout the L.A. area, heart related deaths increased by 15 percent among men and 27 percent among women during the following two weeks. There was also a significant increase in deaths for those over the age of 65.

In the 1984 Super Bowl, another Los Angeles football team, the Raiders, beat the Washington Redskins and heart related deaths declined during the weeks following the big game.

Americans are not the only ones to experience heart attacks following a big game, a study published in the New England Journal of Medicine found that on days Germany played during the 2006 FIFA World Cup, cardiac emergencies increased in both men and women.

“Fans develop an emotional connection to their team…and when their team loses, that’s an emotional stress,” says Dr. Robert A. Kloner, a professor of cardiology at the University of Southern California’s Keck School of Medicine, in Los Angeles. “There’s a brain-heart connection, and it is important for people to be aware of that.”

Whether you are rooting for the Seattle Seahawks or the New England Patriots on Sunday, pay attention to your body and knows the signs of a heart attack. These include sudden shortness of breath or a sensation of pressure or squeezing in the chest, jaw, throat or arms according to Dr. Alan Brown, a cardiologist at Advocate Heart Institute and director of the division of cardiology at Lutheran General Hospital in Park Ridge, Ill.

“Watch the game and enjoy it, go easy on the amount of salty food and alcohol, take your medicine and if you feel chest pain go get it checked out,” says Dr. Brown.