Whole peanuts dangerous for kids under 5 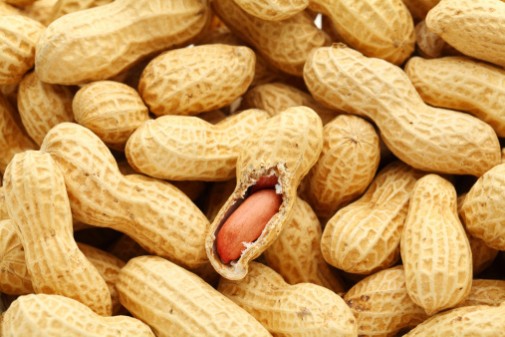 A new study finds that children who are exposed to food containing peanuts early in life may avoid being allergic to the popular food. This sounds like good news, but The American College of Surgeons (ACS), as well as, the American Academy of Pediatrics section for Otolaryngology advise against babies and young children eating whole peanuts or even smaller pieces as they are a choking hazard.

“Parents, please do not give actual peanuts to children under five,” says Dr. David Walner, a pediatric otolaryngologist on staff at Advocate Children’s Hospital. “The researchers did not use actual peanuts, they used either a peanut containing teething biscuit specifically manufactured for babies or smooth peanut butter, but news coverage of this research has not pointed out this fact.”

In their advisory, the ACS warns parents that exposure to peanut antigen in babies at-risk for allergy should only take place under a physician’s supervision, so that the babies can be carefully monitored.  If after allergy testing a physician/allergist recommends a trial of peanut containing foods, this should include the eating of the peanut-containing biscuit or smooth peanut butter (in very small quantities) and not the eating of whole peanuts.

“Infants do not have molar teeth and are not able to chew the nut into a size to swallow safely.  In addition, the coordination of the swallowing muscles in babies and infants is immature which also increases the chance that the peanut will enter their lungs (aspiration) and not their stomachs,” the American College of Surgeons advisory said.