Why this rookie star is retiring from the NFL 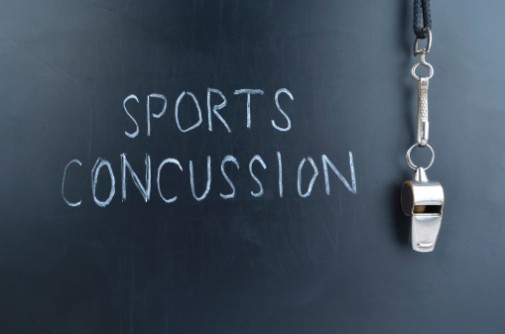 Life is not all about the game or money for San Francisco 49ers star rookie linebacker Chris Borlan who announced his retirement from the NFL at the age of 24.

Borland said he made his decision after consulting with family members, concussion researchers, friends and current and former teammates, and studying the relationship between football and neurodegenerative disease including Alzheimer’s and Parkinson’s.

“The media reports suggest that Chris Borland has done his homework,” says Dr. Andrew Gordon, a neurologist at Advocate Good Shepherd Hospital in Barrington, Ill. “Borland has apparently had two concussions. It’s a risk for all athletes involved in contact sports and the risk is cumulative. When this risk crosses a threshold and a player chooses to retire will vary from person to person.”

Dr. Gordon recommends that players and parents of student athletes should take steps to prevent concussions.

“Athletes who choose to play should use the best possible protective gear and demand that their coaches and trainers follow the guidelines for return to play. When in doubt sit it out” he advises.

Dr. Aaron Malina, neuropsychologist at Advocate Good Shepherd Hospital, agrees, “Concussion and return to play decision-making has become a primary area of focus for many who care for athletes across the age and ability spectrum.”

“The decision to continue to play after an injury is a very personal one, with the athlete needing to weigh the benefits of team sport and engaging in play versus potential risk,” says Dr. Malina. “This complicated decision should be made, in concert, with the appropriate medical providers, family and friends.  There is no one size fits all answer.”