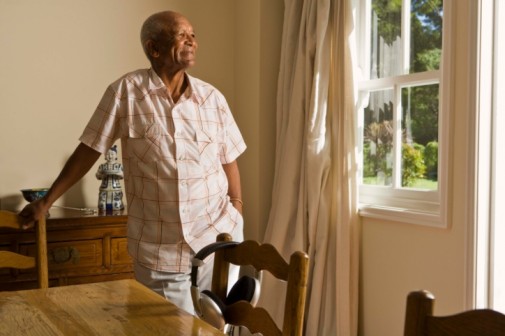 As life expectancy increases among Americans, more people are living to be 100 years old and beyond.

Researchers at Boston University School of Medicine have been collecting and analyzing data on this topic, hoping to learn the keys to a longer life. The New England Centenarian Study has the most comprehensive statistics on centenarians in the world.

While researchers found that people who reach 100 do get age-related diseases such as heart disease, diabetes, cancer and Alzheimer’s, they tend to manage these diseases much better than others – learning to live with them, rather than die from them.

“Genetic makeup explains an increasingly greater portion of the variation in how old people live to be, especially for people approaching or exceeding the one-century mark,” study co-author Dr. Thomas Perls said in a news release.

Since the study began in 1995, the number of centenarians has increased from one per 10,000 people to one per 5,000 in the U.S., data shows. Currently, there are between 50,000 to 60,000 centenarians living in the U.S., and those numbers are expected to grow as the baby boomer generation ages.

“I think we are becoming more aware of the impact genetics has on longevity and predisposition to certain illnesses,” says Dr. Philip Favia, family medicine physician at Advocate Good Shepherd Hospital in Barrington, Ill.  “While genetics is an important factor, lifestyle choices can have a large impact, too. While a person may be genetically at higher risk for diabetes or heart disease, making poor lifestyle choices such as smoking or excessive alcohol can put them at an even higher risk.

“As with many health-related issues. It appears to be multi-factorial. Exercise, disciplined eating and wise lifestyle choices definitely put people on a path that will make them more likely to live a long and healthy life.”

← What happens when you skip your workout?
Movement helps kids with ADHD learn →