Home / Parenting / A healthier take on mac and cheese

A healthier take on mac and cheese 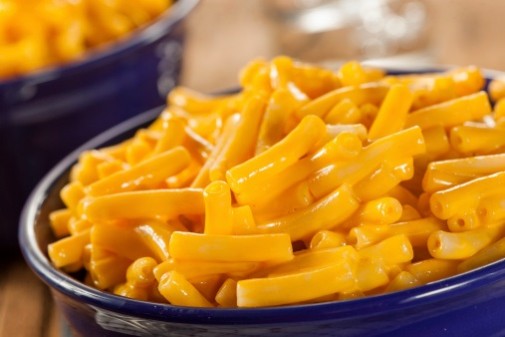 The makers of much beloved macaroni and cheese recently announced plans to stop using artificial dyes and preservatives beginning in January 2016.

In a statement, Kraft officials said they plan to remove two synthetic food dyes – Yellow 5 and Yellow 6 – from their original mac and cheese and replace them with spices such as paprika, annatto and turmeric. They assure the changes will not alter the taste.

“Kraft announcing the removal of food dyes and the use of a more natural source is a step in the right direction,” says Dr. Roxana Miroi, family medicine physician at Advocate Medical Group in Arlington Heights, Ill.

Kraft is simplifying its recipe and taking a more natural approach based on three years of research where they tweaked the recipe and asked for consumer feedback. Its decision is in line with current industry trends for moving away from processed foods in the U.S.

Scientists have examined the relationship between food coloring and health ailments with mixed results, but this has not stopped consumers from fearing the unknown.

“It’s important to remember that while products are offering healthier choices, it doesn’t mean the product meets all daily nutrition requirements,” Dr. Miroi says. “It’s just a healthier option to the previous product, but not always the healthiest choice.”