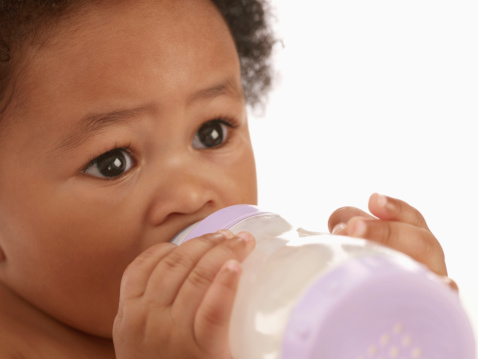 Mothers used to leave hospitals with their baby in one arm and a package of formula in the other, but between 2007 and 2013, the number of hospitals offering moms free formula and formula coupons declined steeply.

According to Mary Ann Neumann, an advanced practice nurse for Women and Infant Services at Advocate Trinity Hospital in Chicago, breast milk provides complete nutrition for babies essential for their health, growth and development that formula can’t duplicate.

“The health benefits breast milk provides impacts infants throughout their lives,” Neumann says. “The lower rate of obesity in childhood alone leads to a lifetime of better health.”

The American Academy of Pediatrics recommends that infants should be breastfed exclusively until they are 6-months-old and should encourage breastfeeding until 12 months.