A demanding job might be good for your brain 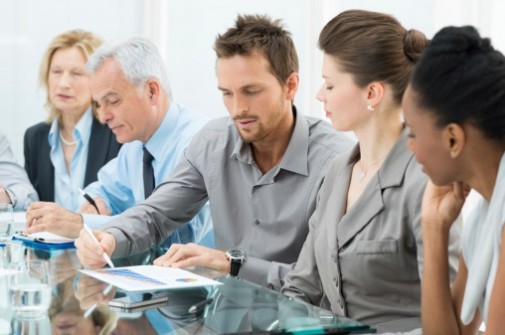 Having a mentally demanding job can be a daily grind, but it could also lead to long-term health benefits, according to a recent study.

The research showed that professionals whose jobs require more speaking, developing strategies, conflict resolution and managerial tasks may experience better protection against memory and thinking decline in old age. The findings were published in Neurology, the official Journal of the American Academy of Neurology.

“Our study is important because it suggests that the type of work you do throughout your career may have even more significance on your brain health than your education does,” said Francisca S. Then, study author from the University of Leipzig in Germany, in a news release.

The study examined 1,054 people over the age of 75. Each individual was evaluated on their memory and thinking skills at work, and was monitored every eight years. Participants were evaluated on their work responsibilities, with researchers categorizing tasks into three groups – executive, verbal and fluid – to better understand their level of workload.

Researchers found that seniors 75 and older had a rate of cognitive decline far less in those with a mentally demanding professional life.

“The results of this interesting study suggest that engaging in challenging cognitive tasks is stimulating to the brain,” says Dr. Andrew Gordon, neurologist at Advocate Good Shepherd Hospital in Barrington, Ill.

“Taken as a whole, there is a growing body of evidence that reading, playing and listening to music, eating healthier, physical exercise and challenging oneself with higher cognitive tasks may help preserve cognitive function in older adults,” he says. “Alzheimer’s disease and other dementias are unfortunately difficult to treat with medication and pharmacologic options are limited. The prospect of preventing these disorders with change in lifestyle is good news.”