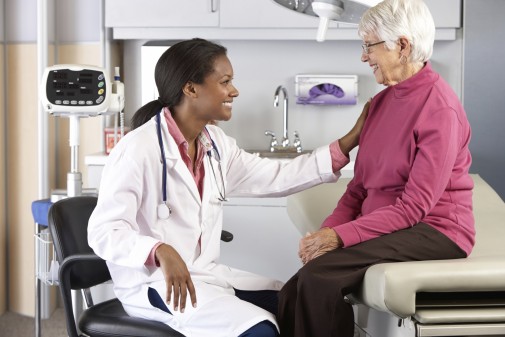 Two NFL players recently injured themselves with fireworks, incidents that had life-altering consequences.

Both cases highlighted the challenge of saving limbs from amputation. It’s not only burned limbs that can be saved, but also those of individuals in severe vehicle crashes and freak accidents, as well as people with cancerous tumors, diabetes or vascular conditions.

Increasingly, doctors attempt to restore and maintain their patients’ limbs through limb salvaging, rather than amputation.

Dr. Golzar believes in preventing amputations when possible, and stresses that time is of the essence when it comes to saving limbs.

“For someone with a foot that has extreme gangrene, if you can open up the circulation, you might be able to avoid any above the knee amputation,” says Dr. Golzar. “Above the knee is much harder, and the higher the level of amputation on the body, the higher the risk of complications and dying.”

He says there’s a trend toward saving limbs across the nation, and more patients are benefiting.

“If you look around the country, there has been a large push to salvage limbs,” says Dr. Golzar. “Amputations rates are down, and that decreases the length of stay at a hospital.”

The first two categories – no tissue loss or some tissue loss – can be fixed without losing a limb. However, the third category, called irreversible tissue loss, similar to the case of Pierre-Paul, was the reason why hand surgeons had to remove his entire finger because it could lead to gangrene or other infections. If an amputation doesn’t occur quickly in the third case, fatal outcomes can occur.

“When you have these situations, it is a medical emergency that causes amputation because infections can start festering in the tissue and that can get into the blood stream and kill a patient,” adds Dr. Golzar.