Healthy social life in college can pay off later 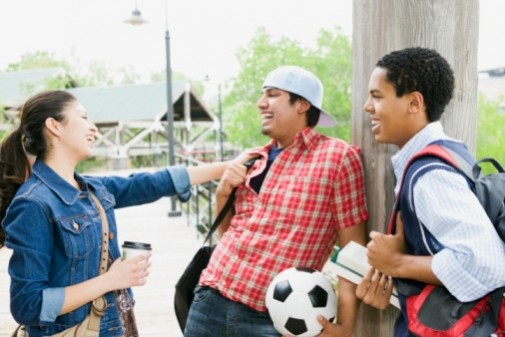 Being social as a young adult can benefit a person’s well-being later in life, according to a recent study.

The study tracked 133 individuals over a 30-year period.

At 20 and 30 years old, participants tracked their social encounters that lasted more than 10 minutes in a diary. They then rated how intimate, pleasant and satisfying each social interaction was. Later, at age 50, the participants filled out an online survey about the quality of their social lives and emotional well-being.

“The diary technique used in this study to record and analyze social activity soon after it occurs is a valuable method because it minimizes the impact of flawed recollection and other forms of memory bias,” says Dr. Ahsan.

“Considering everything else that goes on in life over those 30 years – marriage, raising a family, and building a career – it is extraordinary that there appears to be a relationship between the kinds of interactions college students and young adults have and their emotional health later in life,” lead author Cheryl Carmichael said in a news release.