Home / Women's health / Why are some women always cold at work?

Why are some women always cold at work? 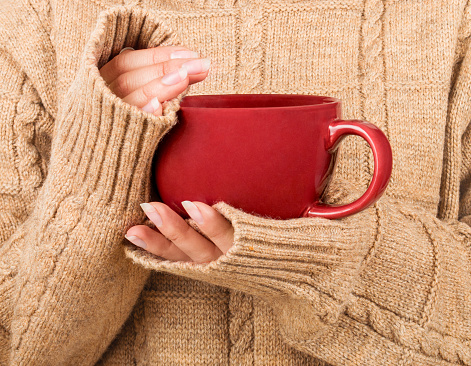 If you’re a woman reading this at work and happen to be shivering, researchers may have the answer as to why you’re so cold.

Most office buildings are set at temperatures based on a formula that uses the metabolic rate of the average man, according to a recent study published in the journal Nature Climate Change. This formula, based on a 40-year-old, 154-pound male, was developed in the 1960s, and it may overestimate the female metabolic rate by up to 35 percent.

“This may cause buildings to be intrinsically non-energy-efficient in providing comfort to females,” study authors said. “Therefore, we make a case to use actual metabolic rates.”

When it comes to metabolism, women have lower resting metabolic rates than men.

Trying to work while wearing an oversized sweatshirt or wrapped in a blanket isn’t just an annoyance. Employees who are uncomfortable at work – whether they are too hot or too cold – are less productive, according to a 2006 review by Lawrence Berkeley National Laboratory on 24 previous temperature and office work performance studies.

The Occupational Safety and Health Administration recommends employers set the indoor office temperature in the range of 68 to 76 degrees Fahrenheit. But, one 2004 study by Cornell University found a tad higher may be better. During a month-long study they cranked up the temperature in one Orlando, Fla., office from 68 to 77 degrees, and found typing errors decreased 44 percent and typing output increased 150 percent.