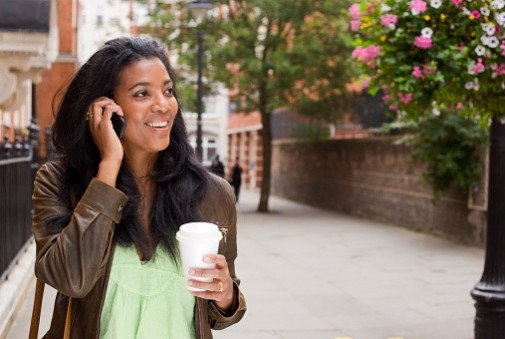 Drinking coffee every day could help keep colon cancer from returning, according to researchers at Dana Farber Cancer Institute.

“We found that coffee drinkers had a lower risk of the cancer coming back and a significantly greater survival and chance of a cure,” said Charles Fuchs, director of the Gastrointestinal Cancer Center at Dana-Farber, in a news release.

Two or three cups offered some protection against the disease, while one cup or less offered little protection, according to researchers.

Colon cancer is the second-leading cause of cancer-related death in the United States, and 90 percent of new cases occur in people 50 years and older, according to the American Cancer Society. There are more than 1 million colon cancer survivors in the U.S.

However, some doctors are skeptical on whether anyone – cancer patient or not – should consume four cups a day.

“Until there are two or three more studies to support this, I would be cautious,” says Dr. Sakhie Hussain, a gastroenterologist at Advocate Trinity Hospital in Chicago, who would like to see a study on this topic that tracks more than 25,000 people over five to 10 years.

Researchers also caution people from consuming large amounts of coffee all at once.