Home / Behavioral health / Should we rethink how much time we spend in the office?

Should we rethink how much time we spend in the office? 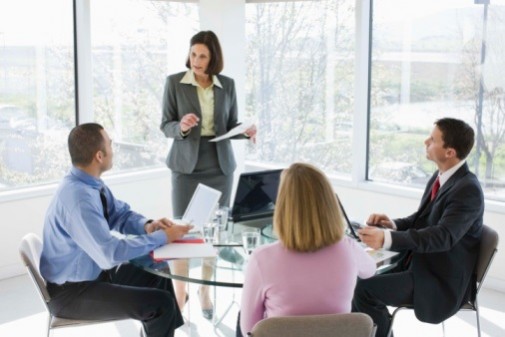 Sweden, the Scandinavian country known as the land of the midnight sun, is now teaching us a thing or two about the length of time for work.

Some Swedish businesses recently implemented a standard 6-hour work day, and found employees were more productive and had better morale. Data showed the new work policy featuring a condensed work day allowed for more motivated workers with more energy to get stuff done in a shorter period of time.

“I think the eight-hour work day is not as effective as one would think,” said Linus Feldt, CEO of Stockholm-based app developer Filimundus, in a news release. “To stay focused on a specific task for eight hours is a huge challenge. In order to cope, we mix in things and pauses to make the workday more endurable. At the same time, we are making it hard to manage our private life outside of work. We want to spend more time with our families, we want to learn new things or exercise more. I wanted to see if there could be a way to mix these things”

Recently, Gallup reported in a survey that Americans typically work an average of 47 hours per week, and nearly four in 10 people said they work at least 50 hours per week.

Feldt says the change hasn’t really made a difference in how people work.

“We asked people to stay off social media and personal distractions and eliminate some standard weekly meetings,” he said.

The app developer reported that his company has seen less staff conflicts because people are happier and more rested.

Dr. Tony Hampton, a family medicine physician with Advocate Medical Group in Chicago, feels that work-life balance is essential in his job and the people he works with.

“When you step foot into work it is essential to focus on the tasks that need to be accomplished and not get lost with distractions like Facebook or texting,” says Dr. Hampton. “Allowing the rest to be able to think clearly helps us to have the cognitive skills to solve problems and become a more efficient worker.”

He also reminds people to take care of themselves by eating well, working out and getting at least seven hours of sleep each night.