‘Mini brains’ may offer a cure for various diseases 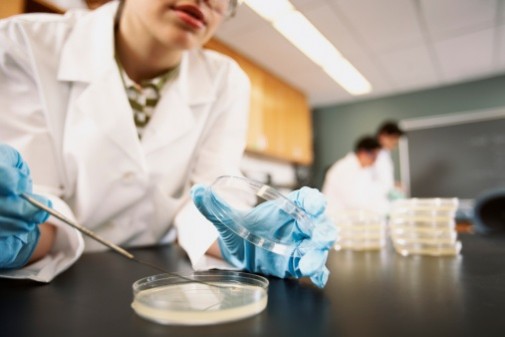 Scientists at Ohio State University have engineered an experiment to grow “mini brains” that mirror the human brain as a new way of searching for cures for Alzheimer’s, Parkinson’s and autism.

Rene Anand, a biological chemistry and pharmacology professor at Ohio State University, developed these “mini brains,” also known as brain organoids, using a sample of a person’s skin cells. The smaller versions have 99 percent of the genes contained in human brains. They also have the maturity of a 1-month-old fetus, and may offer a new and beneficial way of testing drugs and disorders without having to test them on real people.

“This is groundbreaking research that will have implications for neuroscience for years to come,” says Dr. Chandragupta Vedak, psychiatrist at Advocate Good Shepherd Hospital in Barrington, Ill. “This model has the potential to dramatically accelerate the pace of not only Alzheimer’s and autism research, but also many psychiatric conditions such as depression and schizophrenia.”

Anand reported that these brains have different cell types that are almost the same as genes in a normal brain. The influence these models have on experiments are more effective than using animals, he said. It also gives scientists more options on how to solve problems with the brain.

Using the brain organoids, researchers have models of Alzheimer’s and Parkinson’s in a petri dish with the goal of finding treatment for diseases based on the way the mini brains respond to certain drugs. Researchers said it is a step in the right direction towards a cure for many diseases.