The importance of the Great American Smokeout 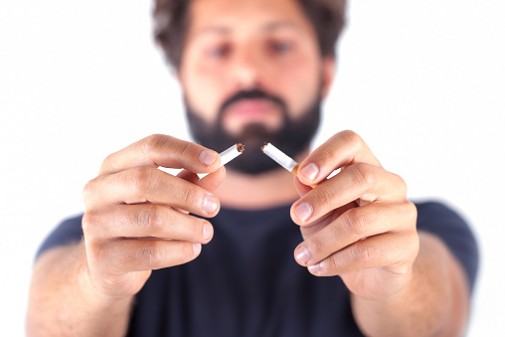 Today is the Great American Smokeout, an annual event organized by the American Cancer Society that encourages smokers to go the distance and quit smoking.

Cigarette smoking among American adults has hit an all-time low, yet 42 million Americans still smoke cigarettes, according to the American Cancer Society. Tobacco use remains the single largest preventable cause of disease and premature death in the U.S., and in addition to cigarette smoking, there are 12.4 million cigar smokers and 2.3 million who smoke tobacco in pipes.

“I deal with patients with diabetes that have weakened their systems through smoking,” says Dr. Cedric Coleman, internal medicine physician at Advocate Trinity Hospital in Chicago. “I let my patients know that quitting smoking, exercising and eating right are some of the best things you can do for yourself. “

Ten times as many people in the U.S. have died prematurely from cigarette smoking than have died in all the wars fought by the U.S., according to U.S. Centers for Disease Control and Prevention.

← Drowsy driving just as dangerous as drunk driving
My masculinity: Then and now →