Can jealous tendencies change throughout life? 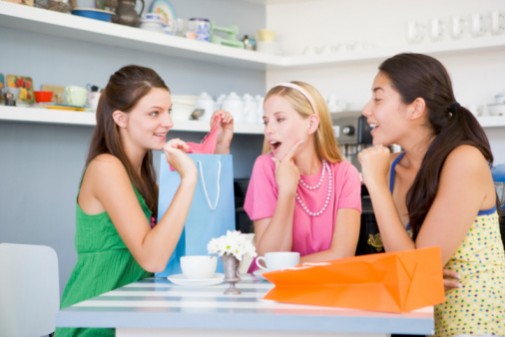 A new survey discovered that changes in envy might develop as a person grows older and jealousy can change throughout a person’s lifetime.

The study found that in people in their 20s become more jealous of other’s physical appearance and social status, but, once in their 30s, the reasons for jealousy change. As people age, they become increasingly more jealous of money and wealth, and less envious of romantic relationships, social status and looks.

Approximately 40 percent of participants under 30 years old said they envied others for their success in romance, while fewer than 15 percent of those over 50 had the same feelings, according to the study.

Study researchers theorized that change in envy could be due to the fact that after people turn 30, they have secured their friendships, accepted their social position, but become increasingly jealous of one’s economic status or academic status. Researchers also found that people were less likely to envy those they have “family-like” relationships with. Envy by close friends was reported to be three times more likely than envy by relatives.

Dr. Chandragupta Vedak, a psychiatrist at Advocate Good Shepherd Hospital in Barrington, Ill., believes that jealousy is a natural emotion that stems from people’s needs as human beings.

“People in the same age group compete for the same need, pitching the ‘haves’ against the ‘have-nots’ in that group,” he says. “For example, Maslow’s need for love and belonging afflicts those in their 20s, perhaps leading to jealousy. In their 30s and 40s, this need changes to one for esteem, which explains the jealousy over money and status.”

The researchers said more studies are needed to determine what the cause of these differences in aging are caused by.

“My hunch, though,” said Christina Harris, study researcher from the University of California-San Diego, “is that the hold envy has on people diminishes with time. My guess is that it’s good news about aging.”

← Why knowing stroke risk factors is important
Kids, coffee and soda: What parents need to know →