Home / Parenting / Are there ways to correct your child’s behavior more effectively?

Are there ways to correct your child’s behavior more effectively? 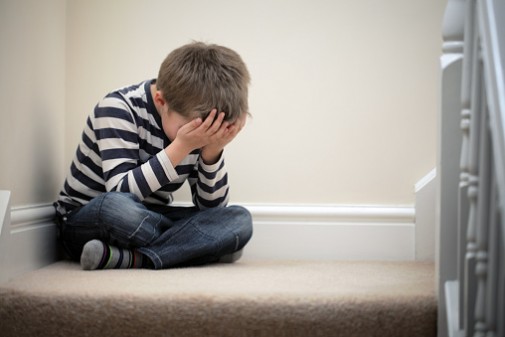 To get children to behave, some parents use reason in the midst of a temper tantrum while others prefer to reward positive behaviors, but a new study suggests using timeouts.

The study presented at the American Psychological Association Annual Convention investigated immediate and long-term effects of seven common disciplines for toddler misbehavior and found that timeouts were the most effective way to get a toddler to behave.

“Parental discipline and positive parenting techniques are often polarized in popular parenting resources and in parenting research conclusions,” said lead researcher Dr. Robert Larzelere, a professor of human development and family science at Oklahoma State University, in a news release. “But scientifically supported parenting interventions for young defiant children have found that timeouts and other types of assertive tactics can work if they’re administered correctly.”

Researchers interviewed 102 mothers of children ranging in ages from 18 to 30 months. Each mother was asked to provide detailed descriptions of five times they had to discipline their toddlers for hitting, whining, not listening or defiance.

After analyzing the early results, researchers saw immediate behavior improvement when parents compromised with their child regardless of the child’s behavior. Reasoning was also effective when kids were negotiating or whining, but timeouts and taking away something were most effective when dealing with a toddler who was acting out.

Two months later, the moms were interviewed and the results differed. Moms noticed their kids acting worse when they tried using discipline tactics like compromise, but a timeout was most effective in improving behavior, especially for defiant kids.

Physicians stress that there is no one-size fits all approach to raising children.

“It is important to seek first to understand your child’s perspective before judging the behavior,” says Dr. Tony Hampton, family medicine physician with Advocate Medical Group in Chicago. “The goal for the parent is to look for a rationale for the behavior by using your new understanding to help explain why your child is upset.”

The American Academy of Pediatrics recommends the following strategies when your child is acting out:

← Blog: How to prevent a cold this winter
Health benefits of drinking cranberry juice →