Home / Parenting / How to protect preemies in cars

How to protect preemies in cars 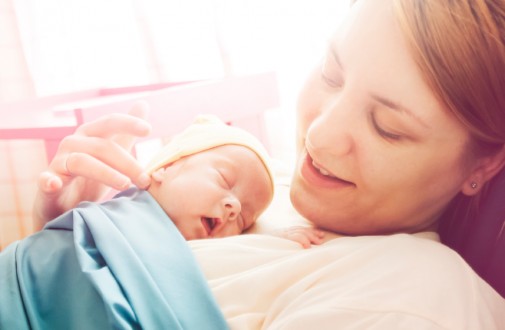 Figuring out which car seat is best to keep a newborn safe can seem daunting to parents and installing them the right way can be just as confusing.

For a parent with a premature baby less than three pounds the responsibility can be overwhelming. At three pounds, a baby weighs less than the recommended allowance for a typical car seat. Then there are situations where a medical condition calls for a special restraint, like when a child is in a cast for several weeks. The car seats needed in those cases won’t be found in a normal retail superstore.

Most infant car seats on the market today are targeted to secure children that are of standard weight and height with no other complications. According to a recent study by Oregon Health and Science University, 95 percent of new parents make at least one serious error installing a car seat. Most families are unaware that there are special car seat restraints needed for preemie babies and for those needed to transport children with medical conditions.

For a preemie, finding a car seat that will safely transport the child home from the hospital is difficult.

“Infants of a lower birth weight can become positioned incorrectly in a traditional car seat, which makes traveling in that upright car seat potentially hazardous,” says Dr. Duane Stich, a neonatologist at Advocate Children’s Hospital in Park Ridge, Ill. “Newborns in general have no head or neck control, and when balled up in an upright position, they risk closing off their airway.”

For preemie babies, infant car beds are a much safer option. Infant car beds will allow a low birth-weight child to be placed on their back and safely harnessed into a flatbed carrier. 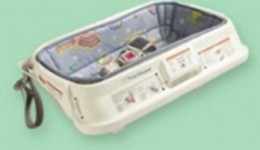 There are also special car seats for kids following surgery. For instance, a two year old child with a hip revision, in a cast from chest to thigh, completely flat, with their legs restrained like the letter ‘Y.’ This child will need a special car seat for the six to eight week recovery period.

If the child is of appropriate weight and height, the solution might be the HIPPO car seat. The HIPPO seat has no sides, allowing the space for the leg cast. It uses positioning wedges to accommodate the flat angle of the casted pelvis. It straps in like a normal car seat, and allows the child to be safely transported. 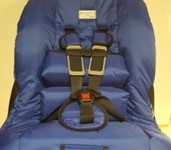 For older children who cannot be accommodated with the HIPPO seat, there are special safety vests called E-Z vests. These vests look almost like a parachute vest.  They allow the child to be safely harnessed in with the seatbelt, while still allowing the child to lay flat in the back seat. 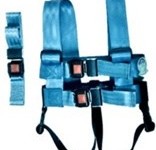 Access to information is often provided through a hospital injury prevention program, like the one in place at Advocate Children’s Hospital. For more information on this program, call the car seat hotline at 708.684.7019.