Home / Behavioral health / When it comes to sleep, are we doing it all wrong?

When it comes to sleep, are we doing it all wrong? 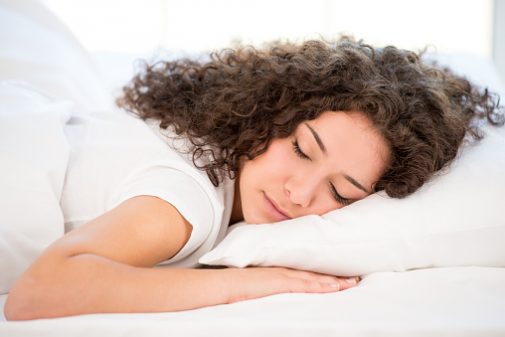 This is also not the first time split sleep schedules have been proposed. In the early 1990’s, psychiatrist Thomas Wehr conducted a month long experiment where people were left in darkness for 14 hours a day. By week four, a distinct two-phase sleep pattern emerged, where participants would sleep for four hours, be up for one to three hours and then sleep for another four hour period. He concluded from these findings that bi-phasic sleep was a natural process with a biological basis.

← How your parenting style can affect your child’s success
Are adult coloring books a form of art therapy? →