This author has already written 121 Articles 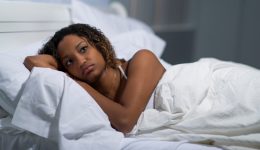 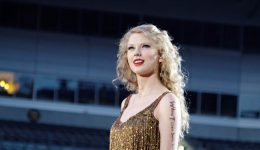 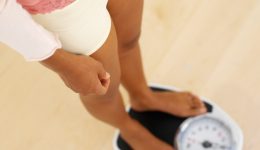 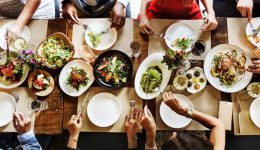 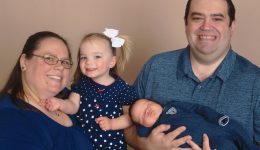 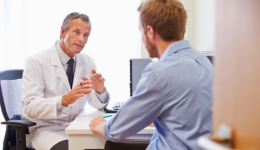 Approximately 1 in 7 men will be diagnosed with this cancer
Tags: prostate cancer, Advocate Lutheran General Hospital, urologist, signs and symptoms
In the early stages, it doesn’t usually cause symptoms.
Page 1 of 18123Next ›Last »