When a lack of pain can lead to long-lasting problems 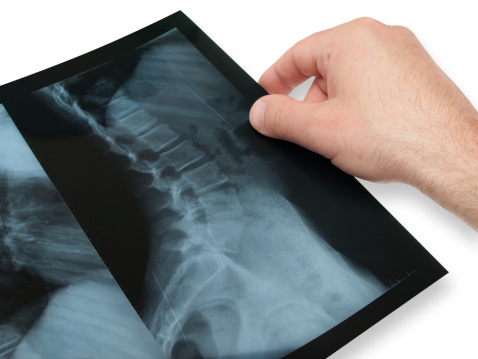 Typically, people assume not being in pain is a good thing. But when it comes to some medical conditions, minimal pain or lack of pain can be deceiving and can keep people from recognizing serious problems. Scoliosis, an abnormal curvature of the spine, is one condition where pain often isn’t the first warning sign.

“Pain is useful, as it lets us know that something is not right with our bodies,” says Dr. Suneela Harsoor, pain management specialist at Advocate Trinity Hospital in Chicago. “When there is a problem, but no pain, serious issues can build up unnoticed.”

About seven million people are affected with scoliosis in the US, according to the National Scoliosis Foundation. The condition can cause physical symptoms including uneven shoulders and waist and typically develops in children between the ages of 10 to 12. Early treatment of scoliosis is the key to a quick recovery and can drastically change the course of the treatment process.

“If scoliosis is not detected and treated early, it can lead to long-lasting spine problems that may be hard to reverse,” says Dr. Harsoor. “This is one reason why it’s important that children be seen by a physician regularly.”

Less serious cases may be treatable with physical therapy, but cases that progress too far may require a back brace or even surgery. The more serious cases can also lead to other health issues, such as neck and back pain, trouble breathing or impact heart function.

Like scoliosis, other severe conditions can arise from minor and inconsistent pain. Harsoor advises that while going to a physician for minor pain may seem drastic, it can help in the long run in terms of early detection of many serious illnesses.