Concussion rates in children may be wildly underestimated 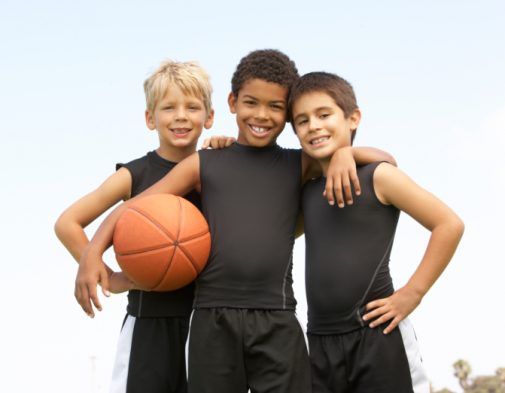 Every year, more than 44 million youth participate in sports, so an understanding of the frequency of concussions is essential. But a recent study discovered national rates are likely being underestimated.

The study published in the journal Pediatrics found that between 1.1 and 1.9 million sport-and-recreation-related concussions (SRRCs) occur annually in US children age 18 and younger. Of those concussions, researchers say more than half a million weren’t treated in ERs or by physicians.

“Many patients and families don’t realize there has been a concussion until a few days after the injury when they are displaying continued symptoms,” says Dr. David Lessman, an Advocate Children’s Medical Group pediatric sports medicine physician at Advocate Condell Medical Center in Libertyville, Ill. “Unfortunately, some athletes are still afraid of reporting their injury because they don’t want to get taken out of the game or lose their starting position on the team.”

According to Dr. Lessman, a concussion can be defined as “any hit to the head, face, neck or body that causes rapid movement of the brain inside the skull.”

Symptoms can begin to show immediately after the injury, or can show hours or even days later.

According to the U.S. Centers for Disease Control and Prevention (CDC), some physical symptoms of concussions may include:

“A large number of concussions are still never seen by health care providers, and more education is needed so these injured athletes can get proper treatment,” says Dr. Lessman.

If your child starts to show symptoms, you should seek immediate medical attention to ensure your child’s safety.

The Advocate Condell Comprehensive Concussion Program treats athletes and people of all ages that are experiencing concussion-like symptoms or are working to return from a concussion. The program offers baseline testing for athletes.

A baseline concussion test is taken before an athlete starts their sports season. The Concussion Program uses ImPACT (Immediate Post-Concussion Assessment and Cognitive Testing) to create a baseline and starting point for concussion care.