Daughter gives dad the Father’s Day gift of a lifetime 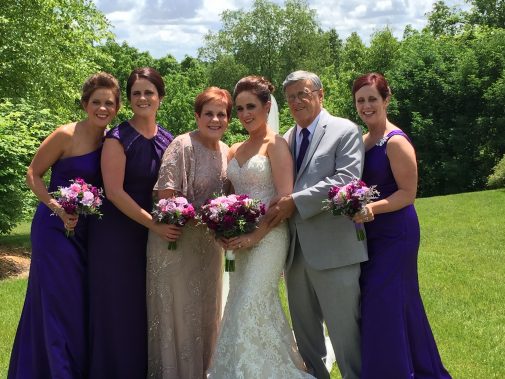 A tie. A coffee mug. Grilling supplies. All standard gifts a dad might receive on Father’s Day. But this year, Chuck Cuttone received the ultimate present from one of his daughters—a kidney.

A 70 year-old retired Advocate Health Care employee and father of four, Chuck was leading a full life, until his blood test results raised concerns for his primary care physician. He found himself being referred to a kidney specialist.

After meeting with Dr. Kelly Guglielmi, a nephrologist at Advocate Christ Medical Center in Oak Lawn, Ill., Chuck’s prognosis wasn’t ideal, and he was facing a serious choice: to immediately begin the process of preparing for dialysis or to meet with the kidney transplant team at Christ Medical Center.

Dialysis is required when a patient loses nearly all of their kidney function. The treatment conducts the processes of normally functioning kidneys and lasts multiple hours, tying patients to a machine. Chuck decided this was not for him. “My ambition since diagnosis was to avoid dialysis,” he says. He chose to meet with the Christ Medical Center kidney transplant team. “Once we met the entire team, all of our fears vanished,” says Chuck.

The group determined it was best Chuck receive a preemptive kidney transplant.

“This means he would receive a transplant before requiring dialysis,” explains Dr. Guglielmi. “Individuals who undergo a transplant prior to initiation of dialysis live longer, and their kidney transplants also last longer.”

Chuck decided to have his name placed on the national transplant waiting list, joining the nearly 100,000 Americans waiting to receive a kidney transplant, according to the U.S. Department of Health & Human Services. But the average wait time for a transplant is about three years, and Chuck felt as though his condition was rapidly deteriorating.

That was when Chuck’s daughters intervened. They underwent testing to learn whether or not they could donate a kidney to him.

“Chuck was extremely opposed to taking one of his daughters’ kidneys. But all four of them told him he had no choice in the matter. They were not losing their father,” says Chuck’s wife, Bernadette, a retired local principal.

The couple’s oldest daughter, Beth, wound up being the best option, donating her kidney June 20, the day after Father’s Day.

Dr. Deepak Mital, surgical director of the Kidney Transplant Program at Christ Medical Center, performed a micro-invasive donor nephrectomy, a procedure that allows the kidney to be removed through a 2 ½ inch incision. Beth headed home the day after donating her kidney, feeling ready to run a marathon. Chuck was discharged three days after receiving his gift with completely normal kidney function. “I feel great—better than I’ve felt in well over a year,” he says. “And none of this could’ve happened without Beth. She is the real hero in this story.”

Chuck and his family now look forward to spending many more Father’s Days together.

“The word miracle is thrown around so easily, but this truly was one. What an amazing team effort,” Bernadette says. “It is incredible what organ donation can do. We encourage everyone to consider living donor programs.”

Dr. Mital agrees. “Hopefully this encourages others to donate organs. Now, thanks to Chuck’s family, he will never see a dialysis machine.” 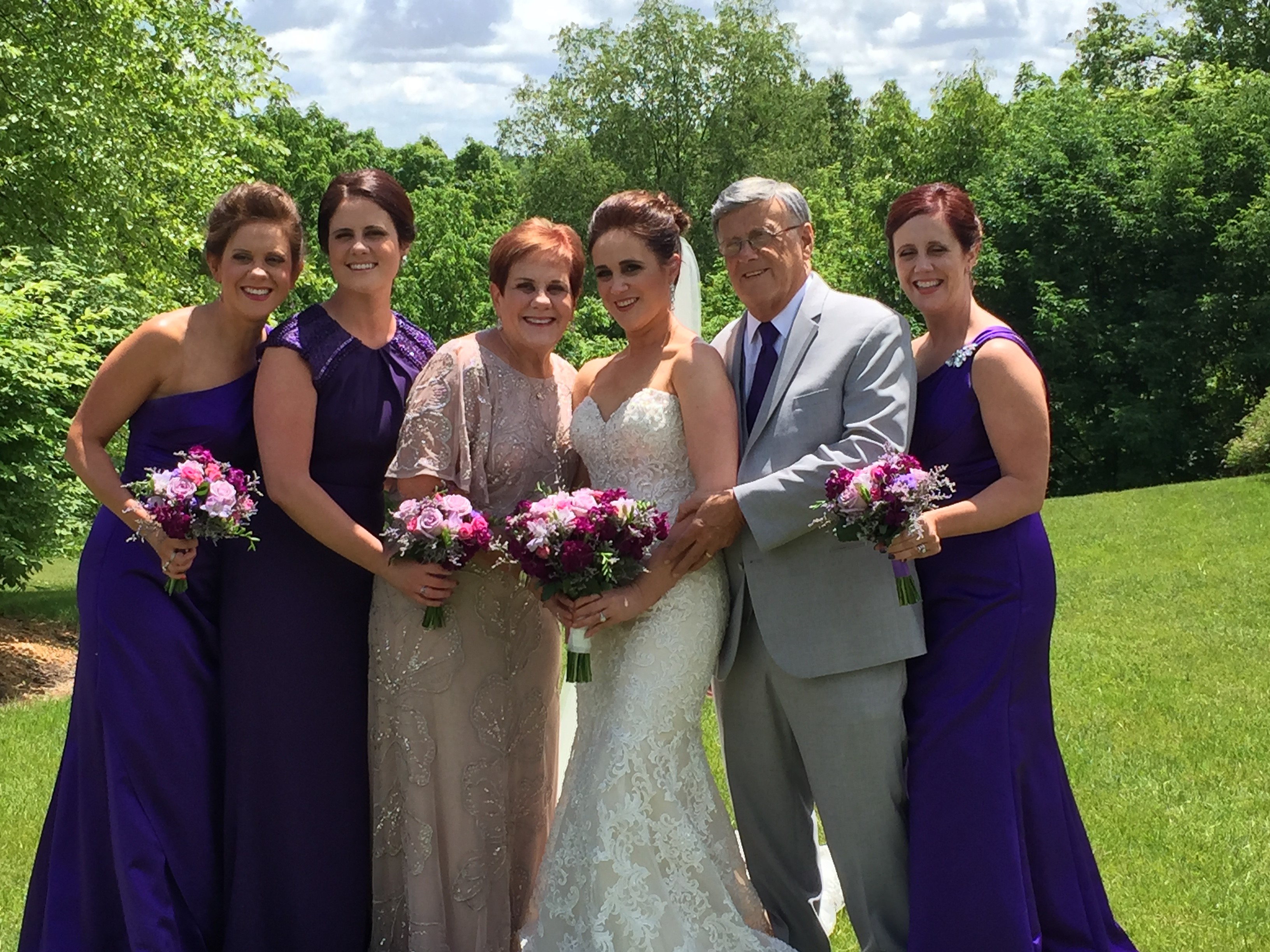 ← Are sports drinks safe for children?
6 troublesome things that happen to your skin when you work out →