Home / Behavioral Health / Should you be concerned about Apple’s new AirPods?

Should you be concerned about Apple’s new AirPods? 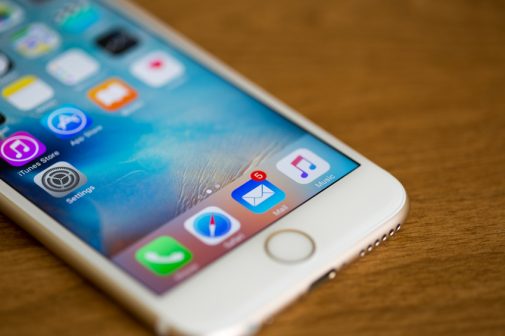 The jury is still out on whether Apple’s move to have no headphone jack for their new iPhone 7 was such a smart idea. But is having the new wireless AirPod ear piece safe?

Researchers say yes. Apple’s new AirPods connect to the iPhone 7 via Bluetooth, technology used to transmit data over radio transmissions. Since the AirPod communicates with its phone only a few feet away, it’s transmitting a low power level; usually less than 1 percent of that energy is in the form of electromagnetic radiation.

So why the concern?

“There is no definitive link between cell phone use and cancer,” says Dr. Courtney Coke, medical director of radiation oncology at Advocate Sherman Hospital. “There are over 300 million subscribers per year on cell phones, and there is still limited evidence that cellphone radiation can be a cancer-causing agent.”

But Dr. Coke cautions that cell phones do use radiofrequency radiation (RF) to send signals. It is still uncertain if RF can cause the sub lethal and lethal breaks in the DNA to eventually cause cancers, such as brain tumors and salivary gland cancers.

A recent preliminary U.S. government study released in May suggested those subjected to high levels of radiation, like those emitted by mobile devices, are at greater risk of developing cancers of the brain and the heart. But even that study was met with much criticism.

“Although the evidence for cell phones causing cancer is not convincing,” says Dr. Coke, “We do recommend that cell phone users minimize the overall time their ears are near their actual phone and use a hands free system if possible.”

For more information on topics and studies relating to cancer, visit the National Cancer Institute website.

← What warrants a trip to the Emergency Department?
A difficult choice at a difficult time →